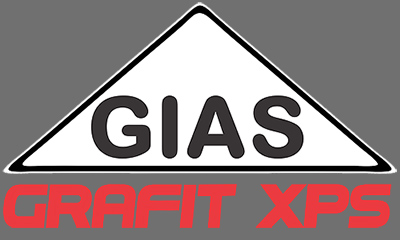 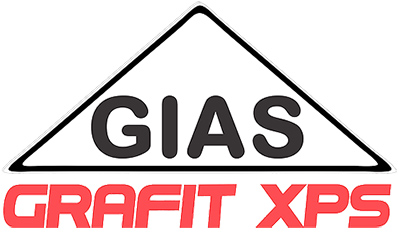 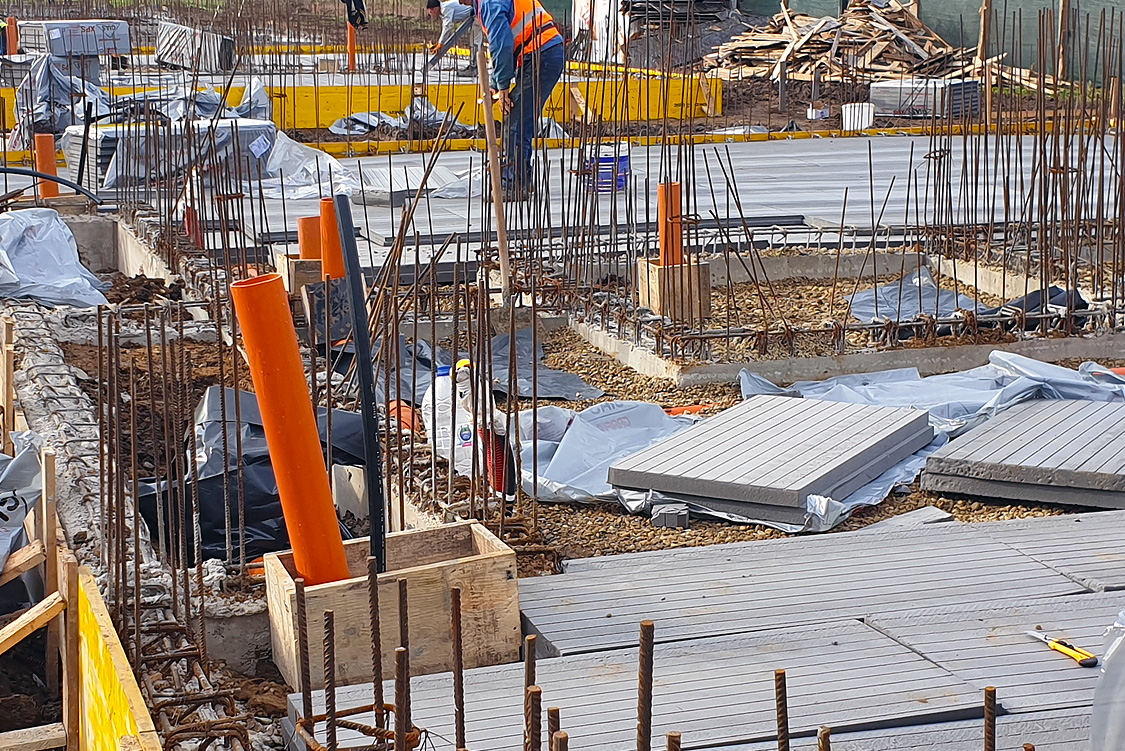 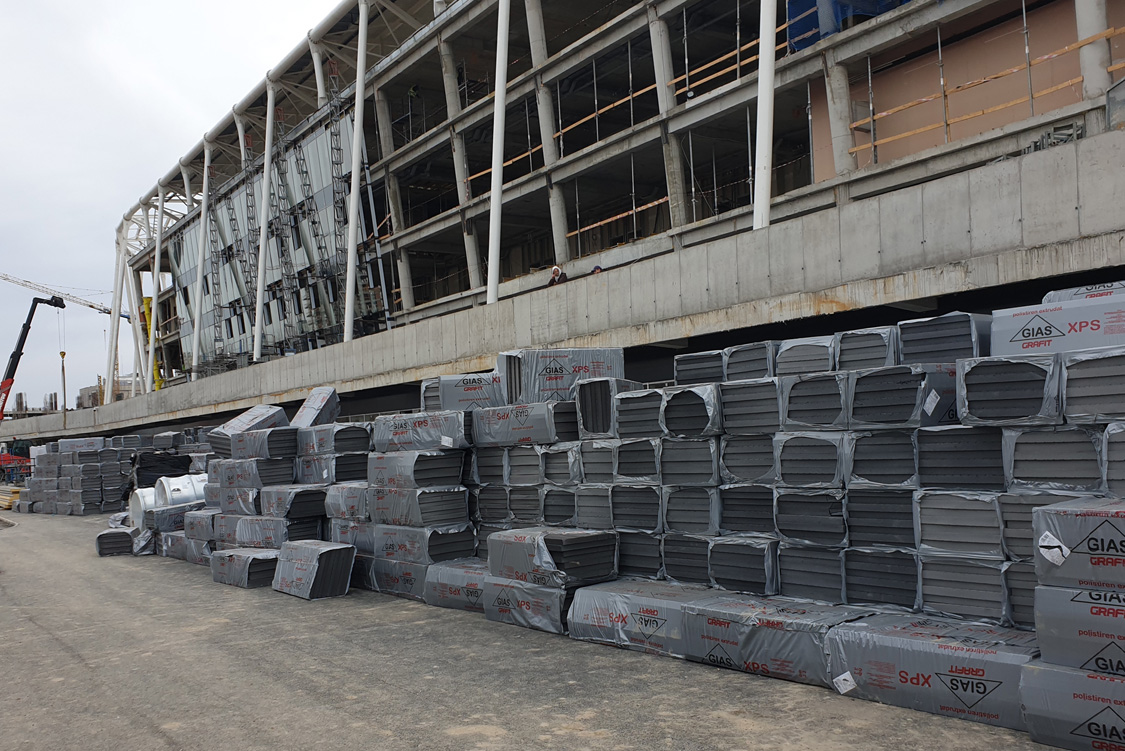 A complete thermal insulation system implies protecting the buildings from the influence of the external factors, regardless of their direction.

Let us start at the bottom. We all know that the earth is warm. And yet, up to depths varying between 70 and 110 cm in Romania (the so called freezing depth), the earth is greatly influenced by external environmental factors, thereby defining areas with a multitude of temperature ranges that affect a building’s below ground levels, especially in the cold season. Various degrees of humidity depending on the location of a building can also create undesired effects such as water permeating the building’s foundation. Good thermal insulation is therefore a necessary condition in order to counteract the negative effects of a building’s foundation contact with water and soil.

Due to its excellent wet environment behaviour and its remarkable mechanical strength, the flexibility and ease of use and the possibility of being applied directly on to concrete, GIAS Grafit XPS is the material of choice for the thermal insulation of underground walls, directly on foundations, in general and on footings, as it can be directly installed on open soil without causing problems, thermally insulating ceilings and floors, being recommended for office spaces, retail stores and showrooms.

Other intervening factors must be considered at the higher levels of a building. Whether it is summer or winter we need the indoor temperature to vary within an interval suitable for daily routines. Humidity and rain negatively impact unprotected buildings, permeating them and causing various damages, with the wind amplifying these effects. We are constantly bombarded by rising noise levels but the extruded polystyrene enveloping is an efficient solution for soundproofing. Extruded polystyrene also constitutes an effective fire barrier, having fire retardant properties superior to those of other materials.

There are also extreme special conditions that require high performance thermal insulation such as cold rooms or refrigerated trucks.

A fact less known to the general public is the use of special classesof graphite enriched extruded polystyrene in insulating roads and railways from against freezing. 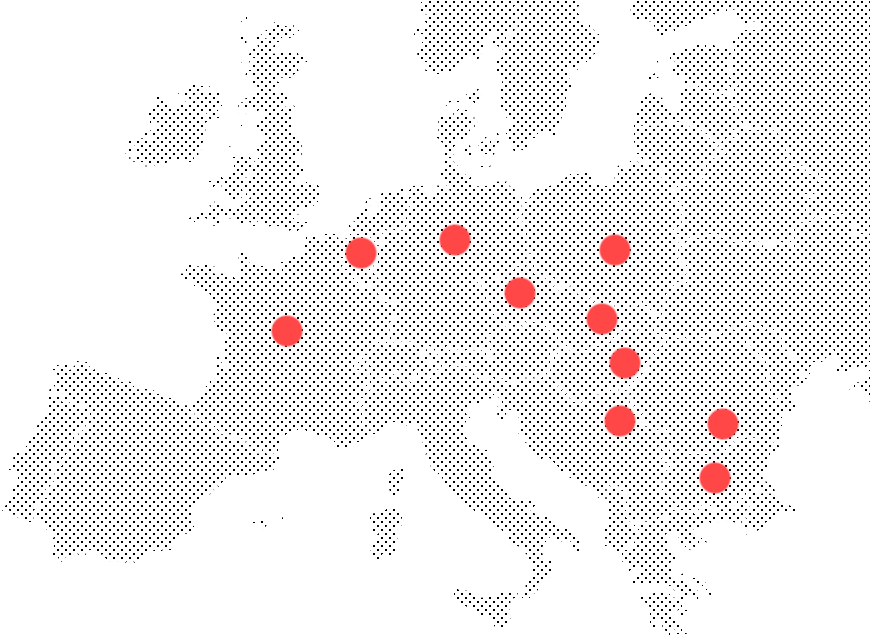